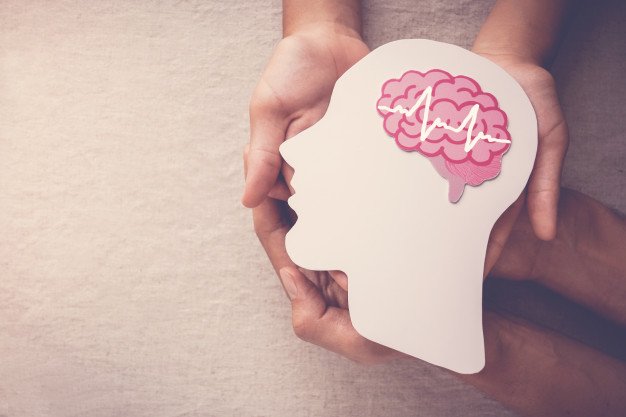 Medical cannabis has gained a lot of popularity in recent times, because of its health benefits. It can be used to help people with various conditions such as cancer, arthritis, chronic pain, PTSD, epilepsy, Parkinson’s disease, and more. You can buy medical cannabis from a licensed dispensary for your medical condition after getting a medical marijuana card. Medical marijuana doctors in NY can provide you this recommendation card after evaluating your condition.

According to the Parkinson’s Foundation, there are up to 10 million people who suffer from this condition worldwide. Parkinson’s Disease (PD) affects around 60,000 Americans every year. Reports suggest that men are more prone to this condition than women. There are 50 percent more chances of them having this condition than women. PD is mainly associated with the aging process, but around 4 percent of people who are diagnosed with it are under the age of 50. And while Parkinson’s disease is not fatal, it can certainly reduce the quality of your life, even if you are getting proper treatment. Only the person suffering from this condition can understand the severity of this condition. Many people are now turning to medical cannabis for help after the ineffectiveness of traditional treatments. And most cannabis consumers claim that it has a positive effect on their symptoms.

Studies show that cannabis can help people in managing the symptoms associated with Parkinson’s disease as cannabinoids can modulate CB receptors. Let’s learn more about it.

People suffering from Parkinson’s disease are not able to produce enough chemical dopamine. The reason behind this is that some of the nerve cells that produce it have died. These cells stop working correctly and eventually become lost. The fall of dopamine levels results in abnormal brain activity. And this further causes symptoms of Parkinson’s.

But, there are also some factors involved in this. These include genetics, toxins, gender, age, and Lewy bodies.

Researchers believe that cannabis can be useful in replenishing dopamine levels and hence helping people suffering from Parkinson’s disease. The human body has the endocannabinoid system (ECS) that has cannabinoid (CB) receptors. These receptors are scattered throughout the body and are linked to the brain cells that are responsible for regulating certain body functions and thinking. Many scientists also believe that cannabis may have neuroprotective properties, which means that it can protect brain cells from getting damaged from Parkison’s disease.

Indica or Sativa for Parkinson’s disease?

You can consider Sativa as a cup of coffee, usually recommended for daytime use because of their energizing properties, but they can also have powerful cerebral effects. On the other hand, Indica usually offers sedative effects, making it a great choice for people with sleeping issues.

Indica strains are known for usually being more potent than Sativa strains. They can make users feel sleepy, relaxed, and very hungry. This is why they are considered a good choice for nighttime use. The high produced by Indica strains are felt more in the body than in the head, as they have higher levels of terpenes. And when we are talking about Parkinson’s disease, most people’s first recommendation is an Indica strain. This is because they can provide relaxation and have pain killing properties.

That being said, let’s look at some of the best cannabis strains for Parkinson’s disease

This must-have reminded you of Kurt Kobain from Nirvana. Kobain Kush was named after him only, and this strain is a perfect Indica dominant strain for people suffering from Parkinson’s disease. It is produced by crossing White Lotus and Pre-98 Bubba Kush. Kobain Kush is known for its high levels of THC that can reach up to 24 percent and has enough levels of CBD that stay around 2 percent.

The high of this amazing strain is gradual, and you will not even realize until you are feeling completely relaxed and forget your worries. It can help in reducing pain and stress, and also stimulating your appetite. The high produced by Kobain Kush makes its way down the body, calming both your mind and body. You will feel a tingling sensation that is great for muscle spasms and tremors as it eases your tight muscles.

It is also a great strain for people suffering from PTSD and depression. Kobain Kush offers a happy high that can lighten your mood. Further, it has great stress-relieving properties that can make it easier for you to relax.

Bubba Kush is the real deal here. It is a strong Indica dominant cannabis hybrid strain that is bred in California. It was created in 1996 by crossing OG Kush and either an Afghani or Northern Lights. It is undoubtedly one of the most relaxing Indica strains you can find on the market, and it is also known for its calming qualities. It has tranquilizing properties, thanks to its potency. The THC levels of this amazing strain usually stay between 14 and 22 percent.

Bubba Kush is a strong muscle relaxant and can be very useful to people suffering from insomnia, depression, pain, and stress caused by Parkinson’s disease. Bubba Kush also increases the levels of dopamine. It acts quickly and puts your body and mind in a state of relaxation very quickly. In fact, it can make you enter a ‘dream-like’ state with its psychoactive effects. And this makes it a good choice for late evening or night. Also, while you are consuming this strain, be careful, as it has the power to lock you to your couch.

Bubba Kush is a highly sedative strain and is one of the most potent relaxing strains. So, you may have to fight a battle to keep your eyes open after the high takes hold. It is not a surprise that this strain is among the favorite ones for people suffering from insomnia.

Whether you or any of your loved one is suffering from Parkinson’s disease, medical cannabis can be a great alternative option when it comes to treatment. But, it is always better for you to first discuss it with your doctor. And remember, that cannabis will not cure the disease, but it can help in providing relief from symptoms associated with it, like pain, tremors, and stiffness. Remember all the points discussed in this article. 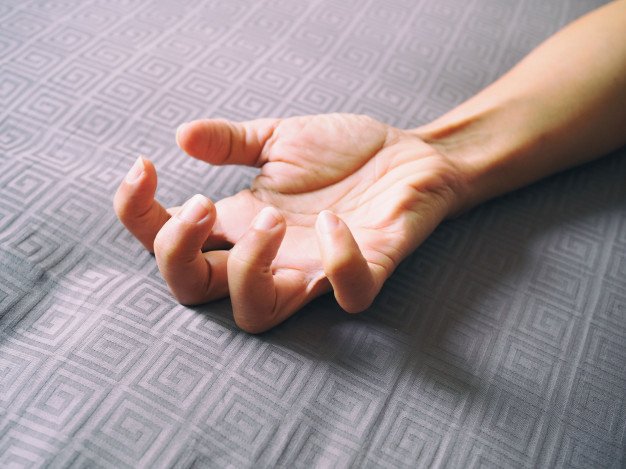 Parkinson’s is one of the toughest conditions that affect nearly every aspect of the patient’s daily activities. The medications that are available nowadays have a lot of gaps that do not help every symptom that such patients have to deal with. So, medical marijuana for Parkinson’s might be a good opportunity for such patients to take the other route and relieve some of their symptoms considerably. And the good point is the residents can use their medical marijuana card, New York for this condition as it is a qualifying medical condition in the state of New York. But, the question here must be, how does medical marijuana help Parkinson’s patients? Let’s explore the mechanism together.

Medical Marijuana And The Brain

Our body contains a specific system, ECS, that contains receptors and ligands that regulate a range of functions such as mood, pain, cognition, or appetite. The scientists suggest that cannabinoids in cannabis mimic the responses carried out by endocannabinoids. That’s how upon consumption, you will feel different effects. However, there are concerns over its abuse potential since it stimulates the reward center and causes euphoria. Some even talk about its potential to change the perception of time in the users.

However, research shows otherwise. Yes, THC might cause paranoia in some individuals. But, the outcome can’t be generalized. Since medical marijuana varies in chemical composition, the effects won’t be the same. Here is how medical marijuana works for Parkinson’s.

Also, Read- Manage Epilepsy With The Help of Medical Marijuana

CBD and THC were not meant to combat the symptoms of PD. But, over the years, a series of research studies suggested that it might be a solution to aid a person dealing with Parkinson’s. It’s because of the properties that make it a good candidate to relieve symptoms like tremor, stiffness, insomnia, dystonia, pain, or weight loss. However, many things that need to be specified. For example:

A few trials talked about the role of THC and CBD in PD. In these trials, the patients receiving treatment found that more than 40 patients out of 80 had some improvements in the symptoms. Scientists believe that medical marijuana would be safe for such patients. So, going for a medical marijuana card New York might actually turn out to be a hope.

If you keep in mind these important tips, there won’t be a chance that you will fail in your therapy in terms of side effects or other hurdles that could hamper your recovery in any way. Other than that, make sure to get your medical marijuana card New York, that’s how you can access the products approved by the state for relieving your symptoms.