Good sleep is a luxury. After a stressful day, getting a shut-eye almost takes forever. According to a study, 50-70 million U.S. adults suffer from symptoms related to sleeping disorders. That could be because of our work culture or lifestyle. But this data shows that we need to put our undivided attention in trying to find a solution to curb this condition.

This has given rise to a controversial cure – cannabis. While the research in this field is quite young but there has been conclusive data to understand the benefits that cannabis provides. And one of them is curing insomnia. Cannabis has shown promising results in improving people’s natural sleep cycle and helps reduce symptoms leading to insomnia.

So, should you choose medical marijuana for your treatment?

I am not that big a fan of medical marijuana, but I am definitely a fan of sleep. And if it does help me get a good night’s rest, why not? Enroll yourself in the New York state medical marijuana program and get started with the treatment.

Do you know that cannabis has been used as a sleep aid for centuries? Contemporary research has revealed that people have known about the benefits of cannabis since ancient times.

It is an exciting time for marijuana enthusiasts. With more and more studies proving the herb’s medicinal prowess and several states considering to legalize medical as well as recreational marijuana. And when it comes to insomnia, marijuana could be the medication you are looking for. We often associate words like ‘drowsy’ and ‘sleepy’ with marijuana, that is because of the effects it provides. 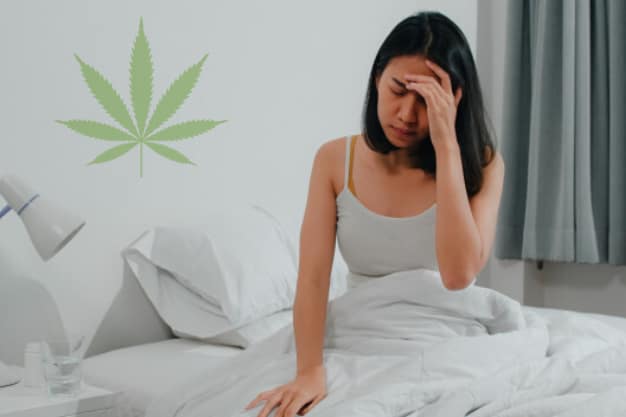 Marijuana has a number of cannabinoids, the two most significant are:

CBD (Cannabidiol): This compound is non-psychoactive and has a number of health benefits. It is not responsible for the “high.”

THC (Tetrahydrocannabinol): It is a psychoactive compound and responsible for the “high.”

According to a study published in Freiburg University Medical Center, consuming cannabis strains with high levels of THC can help reduce REM sleep. This means it will help you reduce dreams and when a person is suffering from a condition like PTSD, it could help in reducing nightmares.

There are two most common types of strains – Indica and Sativa. Then there are hybrids which are basically the combination of the two. Indica strains are commonly used to help patients suffering from sleeping disorders. They promote sleep and are considered to be relaxing. On the other hand, Sativa is more energy influencing strain.

So, which strains will help manage insomnia?

This almost pure indica is a cross between the Hindu Kush and Purple Afghani. Its composition is staggering 99% indica and 1% sativa. With all its medicinal benefits, Purple Kush possesses beautiful eloquence and striking features that will be a treat to your eyes. The strain is a powerhouse. With 18-25% THC, the strain sure packs a punch.

Purple Kush is famous for its aesthetic appeal. And not just that, it seems to be a perfect combination of aroma, taste, and appearance; satisfying all the senses. Open the jar and you will be overwhelmed with a sweet reminiscence of your favorite grape candy.

The strain is beneficial for a wide range of conditions and symptoms including nausea, lack of appetite, and insomnia. Unlike other medications, it is not addictive and causes no serious side effects. Purple Kush could just be the right strain for you.

Another member of the Kush family, the strain is famous for its analgesic properties. It is a cross of SFV OG Kush and OG Kush with Afghani. If you are a beginner, you may give a thought or two before trying this strain because it packs quite a punch. With minimal CBD and THC ranging around 25%, be prepared for psychoactive effect.

It is one of the strongest in its Kush family. The high of the herb will make you feel right at home. Tahoe OG Kush is very relaxing and makes you feel like you are wrapped in a comfortable warm blanket. It is a perfect strain to consume after a stressful day. It will give you that relaxing euphoria which will tuck you in the bed for a good night’s sleep.

Welcome the legendary strains. It is one of the most popular medical marijuana strains in the world. This indica dominant strain is a cross between Afghani Indica and Thai Sativa. The strain has been used as a sleeping aid since the 80s. Although it doesn’t carry high levels of THC when compared to others in this list, Northern Lights is one of the most effective strains to manage insomnia.

Northern Lights provides a cerebral high which melts away your anxiety and stress. And you know how much these two keep fight to keep you up at night. The potent high comforts you and helps you find that perfect spot on the bed for a sleep to savor.

Let me welcome the most hard-hitting strain on this list. If you are a beginner then you probably should not try this. Start with something mild and then climb the ladder. This indica dominant strain is a cross between Granddaddy Purple and OG Kush. Although not sure, but it is believed to be bred in California.

Be warned! Try this strain only before bedtime. THC levels reach around 27% which could be hard to handle even for users with high tolerance. The strain provides a full-body high which will make you feel so relaxed that it gets almost impossible to move. More importantly, the strain can help you sleep. It is an ideal strain to consume after a hard day at work.

The New York state medical marijuana program allows a person to use the herb for medicinal use. Although remember the state only allows smoke-free methods of consumption. So, you won’t be able to smoke your favorite strains but can buy tinctures and use it to manage your condition. 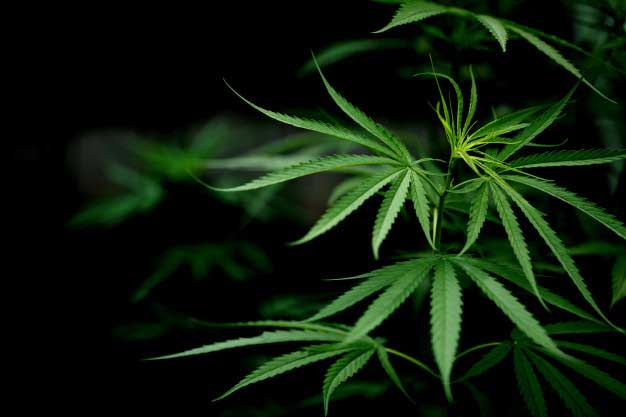 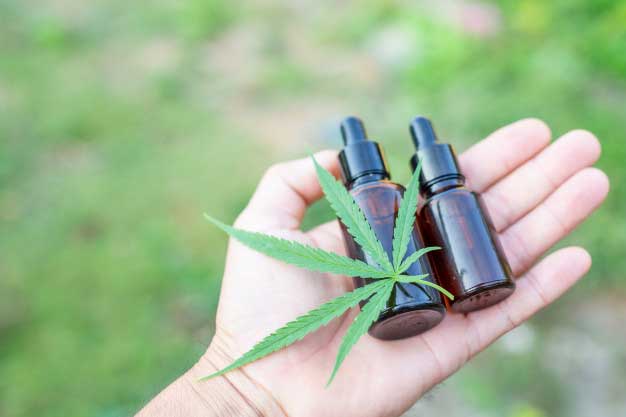