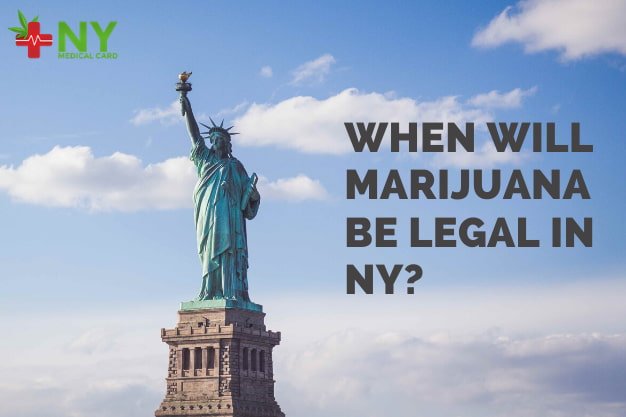 As of now, 33 states have legalized medical marijuana including New York, and 12 states have legalized recreational marijuana. These are exciting times for canna enthusiasts as cannabis is finally getting the accolade it deserves. And rightly so. Medical marijuana provides amazing medicinal benefits and has proven to help people with conditions and their symptoms like chronic pain, depression, epilepsy, nausea, lack of appetite, insomnia, stress, anxiety, etc.

The beauty of cannabis is that you get to choose the strain you want. There are thousands of cannabis strains that you can get; each having their unique aroma, flavor, and effects. Also, you get to choose the method of consumption. You can smoke, vape, eat, or even apply it. But some of these methods are not legal in New York. We will get to that later on. The state is actually known for having one of the strictest cannabis programs in the country. Let’s take a look why.

Are you a New Yorker wondering when will marijuana be legal in NY? 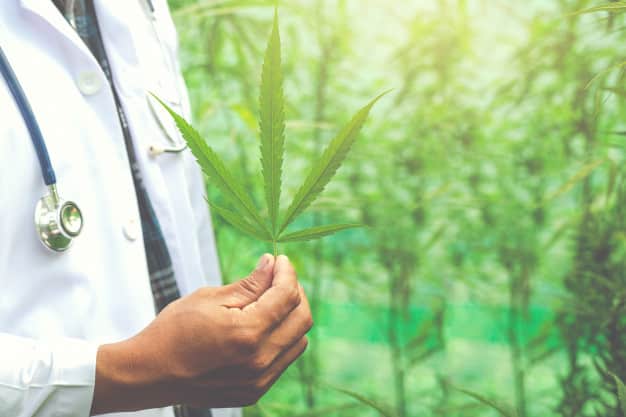 In 2014, medical marijuana was legalized in the state of New York. Although people tend to stay distant because of the process being inconvenient, time-consuming, and expensive. But all that changed when telemedicine entered the fray. The process became easier, inexpensive, and convenient.

These 14 conditions qualify for a medical marijuana recommendation in the state. Also, the person must have certain symptoms accompanying any one of the conditions mentioned above. These include nausea, cachexia, chronic pain, PTSD, seizures, opioid use disorder, and muscle spasms.

If you meet this criterion then all left to do is to get yourself a medical recommendation to get legal access to the herb. To get that, you must seek a licensed medical professional registered with the New York State Department of Health’s Medical Marijuana Program. Telemedicine has made this process quite easy with you not having to even step outside your house.

Fill an online application and you will be connected to our doctor. He will do your 420 evaluation and if he feels you qualify for the medical marijuana program, you will receive a recommendation through email within minutes. After receiving this certification, you’ll need to register with the New York Department of Health to be a valid medical marijuana patient. The certified patients can name up to two caregivers, and those who can’t give consent, including children must name at least one caregiver.

Congratulations! Now you can access quality medical marijuana strains to manage your condition.

Although, you would want to control your excitement and keep the expectations not too high otherwise you may end up feeling disappointed. When we think about cannabis, we often associate it with smoking. But actually, there are other ways to consume the herb.

You can apply, spray, vape, and even take it as a capsule. And that is where the reality of medical cannabis in New York sets in. Medical marijuana is legal in New York, but it is available only in smoke-free and non-food product forms. Yes, you cannot smoke it in New York, but there is a silver lining to it; By doing this, the state wants to ensure the safest delivery methods for the patients like capsules, oral sprays, oils, and vaporization.

Now, that we have established that medical marijuana is legal in the state, let’s talk about recreational marijuana. In August 2019, the long-overdue legislation decriminalizing marijuana in New York came into effect. It increased the amount of marijuana you can possess without getting booked with a criminal charge. So, now if you have 2 ounces of marijuana on you, it is considered as a violation and not a crime. Before, if you were only caught with an ounce of marijuana, the fine was $100, but now that has also been lowered to $50.

Also, cannabis was added to the definition of smoking in the Public Health Law, which essentially means that one cannot smoke marijuana where smoking tobacco is prohibited. So, next time if you decide to light one in a public place, you would likely get a citation but won’t be charged with a criminal offense that may go into your record permanently. This changes the marijuana paradigm of the state for the better.

This should have been good news but it came as a disappointment as people were expecting the legalization of recreational marijuana. As many touted it to be a big setback some people believed it to be just a delay. “It will be legalized. If not today. Then tomorrow. This is not the end just a delay” said Xin Ming Fu, a medical marijuana doctor in a statement.

So, let’s consider this decriminalization as a silver lining and hope that in near future recreational marijuana could also be legalized. So, I may not be able to point my finger at the answer to the question “When will marijuana be legal in NY,” but I can assure you that legalization of marijuana is peeking through the horizon.