New York Weed Legalization – Everything You Need to Know 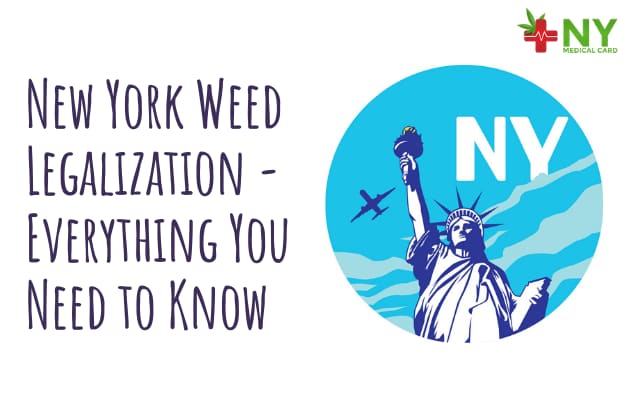 If you are about to get a medical marijuana card, it is imperative that we go through the New York weed legalization laws.

Cannabis has proven to have strong medicinal properties, especially for people suffering from chronic issues. There are two primary ways that marijuana is used. One is the doctor recommended medical use, and the other is a personal choice for recreational purposes.

But the question that must have come to your mind would be beyond just consumption preference are there any more differences between the two?

Well, there are. Today we will go into detail about the differences that exist between the two and what is the one that you can get in New York. 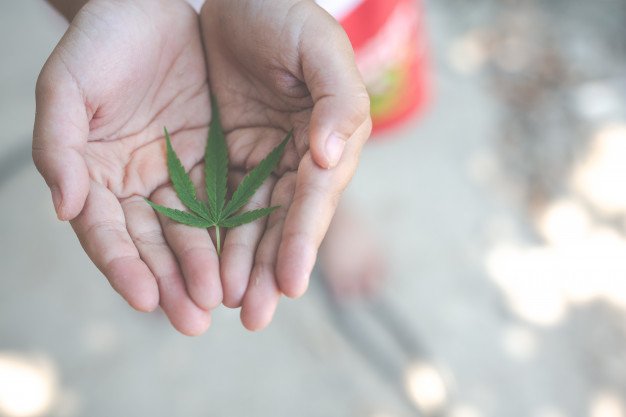 Traditionally it was the whole cannabis plant with all of its cannabinoids that were propagated as medical cannabis. As research has broadened into this subject, medical marijuana has become a much more concentrated field.

Cannabis functions through a synergy effect brought along by the active chemicals ( THC and CBD) and Terpenes present in the plant.

Medical Marijuana has a higher CBD content; typically, this is not to say that THC isn’t an essential part of medical marijuana. But for people taking it for medicinal purposes, THC can act as a hindrance in their day to day functioning.

Cannabis used with the purpose of primarily getting high is recreational marijuana. There is absolutely no medical justification behind using cannabis, and this kind holds no other value apart from getting high.

A big misconception is that marijuana is a byproduct of the counter culture of the 60s, that is, however, not the case. It has been around in the traditional fold of medicines for centuries.

Lets now understand the subtle differences that exist between recreational and medical marijuana.

This experience of just shopping itself is more or less the same, but the treatment at both can vary vastly depending on the dispensary.

Both recreational and medical shops have qualified personnel known as the Budtender, who will be able to guide you pick the right strain depending on the effects you are searching for.

In case of medical dispensaries, you have to own a medical marijuana card in New York and a valid id, whereas, in a recreational dispensary, all you need is a valid ID that states that you are of legal age.

Medical dispensaries also, at times, extend the courtesy and provide them with waiting rooms where they can wait and maintain privacy.

If you are a medical patient, it is essential to understand that recreational shops would provide you with cannabis but won’t be able to give you medical advice.

There are, however, a few shops that are dual licensed and would be able to provide you with the requisite cannabis.

When you are going to a dispensary, the relationship that you need to form is no less than what exists between a doctor and his patient. You would never go to a lousy doctor. Similarly, ensure that you try out multiple dispensaries until you find the perfect fit.

In the US, there exists a different set of perks that can be enjoyed by medical card holders i.e., users of medical marijuana vs. their recreational counterparts. Some of these perks include

What Are The Uses Of Medical Marijuana?

Because of the ban on federal level research into cannabis is still in its formative years and there are hardly any long term conclusive studies, but there are some initial findings which have been promising,

Another point to note is that medical cannabis is not a treatment of problems, more like a handler of the symptoms.

Here are some of the uses of Medical Marijuana:

A study consisting of 10 people who were HIV positive and smoked cannabis was conducted to come to the conclusion that those who consumed marijuana were sleeping better, eating better, and having fewer mood swings.

A different study also pointed towards a reduction in neuropathic pain.

Cannabis in patients suffering from cannabis acts as an appetite enhancer and calming agent. This helps the patients who display agitated behavior, which is a cause of the problem.

There are animal studies that have shown promise in killing specific cancer cells. Some studies have gone as far as saying that it may stop cancer growth completely.

Studies in Mice have shown that with THC, the impact of chemotherapy on the cells improves. It is also a preventer of nausea that accompanies chemotherapy.

Here both human, as well as animal studies, have been shown to highlight a substantial analgesic effect. Over centuries this is the one thing for which marijuana has been significantly effective.

Many conditions have chronic pain as their leading symptom, and with cannabis, patients have the ability to alleviate pain and live a relatively healthy life.

Extracts from medical marijuana have been found to reduce the frequency of certain seizures up to 50% in both adults as well as children.

Beyond these, there is also ongoing research into various other diseases like Glaucoma, schizophrenia and muscle spasms, and a lot more.

In New York, marijuana is highly regulated in New York. In terms of how it can be administered, the only way is vapourization, which has to be administered via inhalers or through oral capsules.

Here are the qualifying conditions which includes:

Furthermore, there is a restriction on growing cannabis for any purpose, as well.

This, of course, as usual not a very exhaustive list as it is continuously evolving. At this point in time, there are rumors that have hinted towards the legalization of recreational marijuana too, but what is going to happen remains to be seen.