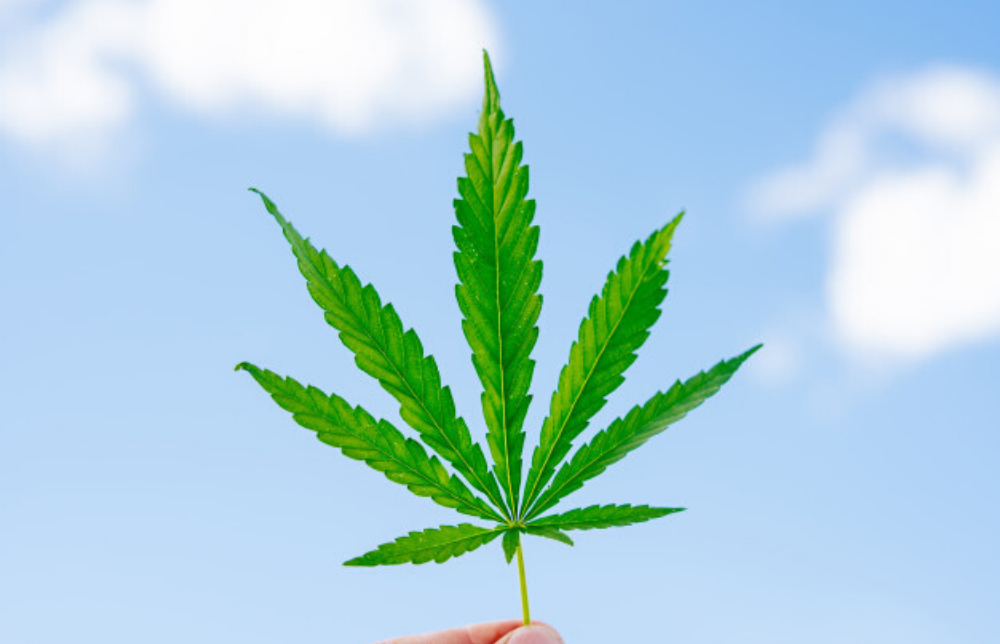 When one talks about Marijuana in New York, they are hard-pressed to find any clarity on how and where the legislation stands on the issue. This is extremely dangerous, especially for medical users who are managing their pain via means of medical marijuana. There is also a long-standing question on how people are allowed to consume cannabis. You are not allowed to smoke marijuana, but the laws do allow for the consumption of edibles and vaping.

There is a lot of uncertainty on the extremely confused stance that allows for the consumption of marijuana. There is a bill that has called for the “decriminalization” of marijuana, but the full effects are still to
be seen.

What is the stance on recreational marijuana?

2019 brought with another year of no recreational marijuana for the citizens of New York, but then people were expecting it to be legal last year too. There is an expectation that there will be more attempts to do so. Why has there been such a fuss? It has been tough to come up with a middle ground that takes into account the minors who are the victims of the ongoing drug wars. Then there is the question of how the government handles the sale and distribution of marijuana. Should counties be allowed to refuse to sell, or should homegrown plants be allowed?

In case marijuana is deemed legal, who should be allowed to sell it.
This is the question that was the reason behind the death of the mandate last year as well. A significant number of advocates have accused the current administration of favoring the larger companies for the production and sale of marijuana.

Advocates are pushing for a three-tier system that is the alcohol companies have been utilizing, as this system effectively separates the manufacturing, retailing, and wholesaling in most cases.

On the Social front, advocates are also hoping for the legalization to help counties affected disproportionately by criminal enforcement. This is why the legalization bill last year was welcomed.

What about growing your own marijuana?

Another question that is acting like a big hindrance is the question of individual freedom to grow marijuana. The initial plan did not allow for home growing.
However, later proposals did show a particular leaning towards the possession of up to 6 plants for personal use.

Because of what energy-intensive process marijuana is, this does not seem to be something that the legislation would approve.

What does decriminalization mean?

There are two parts to this bill. One reduces the penalties for possession significantly; the other was the clearing the records of low-level convictions.

The charge for being in possession of cannabis has changed from a misdemeanor to a violation. This translates to a fine and not criminal charges. The second one would automatically lead to 500,000 people getting their records expunged.

One needs to understand that decriminalization is not the same as legalization. Marijuana remains illegal, and growing and selling it is punishable by law.

So, there is a lot of shuffling taking place when it comes to the laws regarding marijuana usage in New York. The biggest issue that legislators are going through is the absence of a people’s mandate that usually helps the legislators in the creation of a bill allowing the use of marijuana in the state.