Benefits of Marijuana for Medical Use 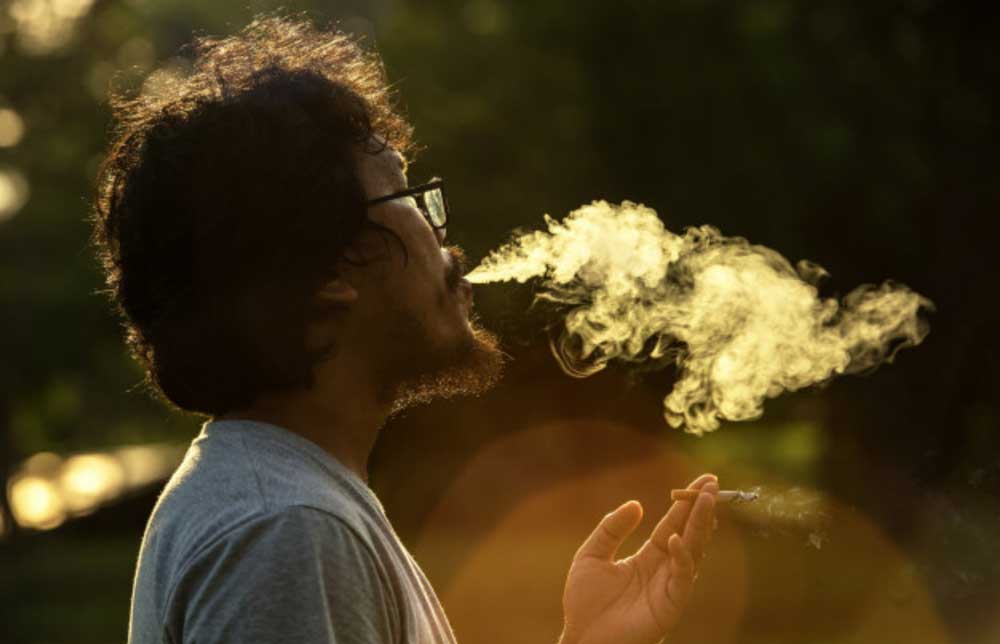 With scientific evidence that smoking cannabis can help in promoting wellness, more & more people are interested in learning how to get a medical marijuana card in NY & other legalized states.

Medical marijuana can help in managing a wide range of mental illnesses such as anxiety, depression, PTSD, ADHD, etc. The herb contains amazing cannabinoids, which possess ultimate medicinal properties. THC and CBD are the two most important cannabinoids.

When cannabinoids are delivered to the body, they interact with the endocannabinoid system (ECS). As a result, they change different bodily functions such as sleep, memory, mood, and appetite.
Read on to learn more about why you should introduce medical marijuana in your daily lifestyle, cannabis legalization, consumption methods, and more.

One of the most important benefits of cannabis consumption is its ability to ease pain and related symptoms. The cannabinoids provide relaxation effects, reducing pain, improving focus, thus boosting productivity.

Although there’s a wide range of prescription medications for relieving pain, they are not safe. Some of the common side-effects of pain medications are—constipation, nausea, sedation, drowsiness, and slowed breathing.

Cannabis is a safe treatment for pain. Additionally, it’s less addictive as compared to opioids. A recent study found that the number of people using opioids was reduced to 25% in cannabis legalized states.

Consuming cannabis can help you boost memory, mood and promote sleep. This helps anxiety patients manage their symptoms completely.
Medical researchers have reported that CBD can help in promoting relaxation and reducing anxiety. Unlike THC, CBD is a non-psychoactive cannabinoid, which provides health benefits without causing high effects.

Sleep is important for both mental and physical wellness. Sleep disorders such as insomnia can interfere with your relationships and the ability to function properly in daily life.
There are many reasons how cannabis can help you sleep better. It helps in reducing muscle & joint pain, which is one of the major contributors to poor sleep. Marijuana relaxes your body and mind, thus reducing stress and promoting sleep.

According to a recent study, marijuana consumers are more socially active, creative and satisfied as compared to non-consumers. Here’re three ways cannabis can help in boosting productivity-

Mindfulness is important. It’s the ability to deal with the present situation without changing it. Mindfulness is being present, and it’s often used for treating anxiety disorders, depression, and drug addiction.
According to a study performed by SPARC Medical Cannabis Dispensary in California, marijuana helped promote mindfulness in 8 participants who were drug and alcohol addicts. Researchers reported a significant decrease in cravings for drugs among participants.

Cannabis Legalization in the United States

As per federal regulations, cannabis is illegal in America. According to the United States Drug Enforcement Administration (DEA), cannabis is listed as a Schedule 1 Drug along with heroin and lysergic acid diethylamide (LSD). Schedule 1 drugs are substances/chemicals, which have no accepted medical use and have high risks of abuse.

Each state has its own rules and regulations for buying, possessing and using cannabis. Like, In New York, the list of MMJ qualification conditions include-

How to Get a Medical Marijuana Card in NY

In New York, cannabis is legal for medical use. To access marijuana products from any state-licensed dispensary, you require a doctor’s recommendation. The recommendation should state that you want to use medical marijuana for alleviating your symptoms.
With telemedicine services, you can apply for your MMJ card online in a few minutes. Here’s the complete process on how to get a medical marijuana card online-

Note- a medical marijuana card in NY is not valid forever. You need to renew it before it expires to continue receiving medicinal benefits of cannabis.

Different Methods of Consumption of Cannabis

How cannabinoids is delivered to your system can influence marijuana’s effects on your body. Here are the common cannabis consumption methods-

The most common methods of consuming medical marijuana. In this, dried cannabis flowers are smoked through a bong, pipe, or joint. It delivers immediate effects, which may last for 1-3 hours.

A smokeless form of inhaling cannabis. It involves heating marijuana below its combustion point. You can feel the effects within thirty minutes, which last for a few hours.

Cannabis-infused lotions, balms, etc. can be applied directly to the skin to get more focused therapeutic effects. Onset time is 5 minutes to 2 hours while the effects last up to 12 hours.

Tinctures are available in different dosages and cannabinoid formulations. They are absorbed sublingually and are faster than edibles. Their effects last for a couple of hours.
Everyone has a different condition, thus may need to deliver cannabinoids to the body differently to receive full health benefits. Have an open discussion with a licensed doctor and seek professional help for what’s right for your condition.

Marijuana is a safe alternative to prescription medications. It promotes relaxation & sleep, reduces pain & anxiety, and boosts productivity. Cannabis has more than 100 cannabinoids, which work by binding to the body’s endocannabinoid system (ECS).
There are many ways to deliver cannabinoids to the body. Smoking and vaping allows you to receive immediate effects of the herb. You can apply cannabis-infused balms or lotions directly to the skin to get more targeted effects. Edibles such as candies, pizza, etc. take a bit longer to deliver its effects.

Talk to an MMJ doctor, discuss your condition, and get advice for marijuana strains and consumption methods.